It’s a brilliant smart speaker, better sounding than its rivals, I’d say. You can read my full review here.

I wrote that the speaker may sound brilliant but asked if that was enough. I certainly knew it wasn’t cheap but argued that the HomePod is a smart speaker aimed squarely at music playback, so the important thing was the sound quality. After all, once you’ve bought the hardware, Apple can improve Siri on the server side without you needing to upgrade the speaker.

And Siri has got better in the last year, for sure, in every respect. Information and knowledge have been the main things but smaller details, like the way Siri says “Mmhmm?” to let you know she’s heard you, is subtler than it was. Oh, and now you can set multiple timers on the HomePod, which wasn’t possible at first.

From the point of view of a British user, though, there’s still a dearth of radio stations available. 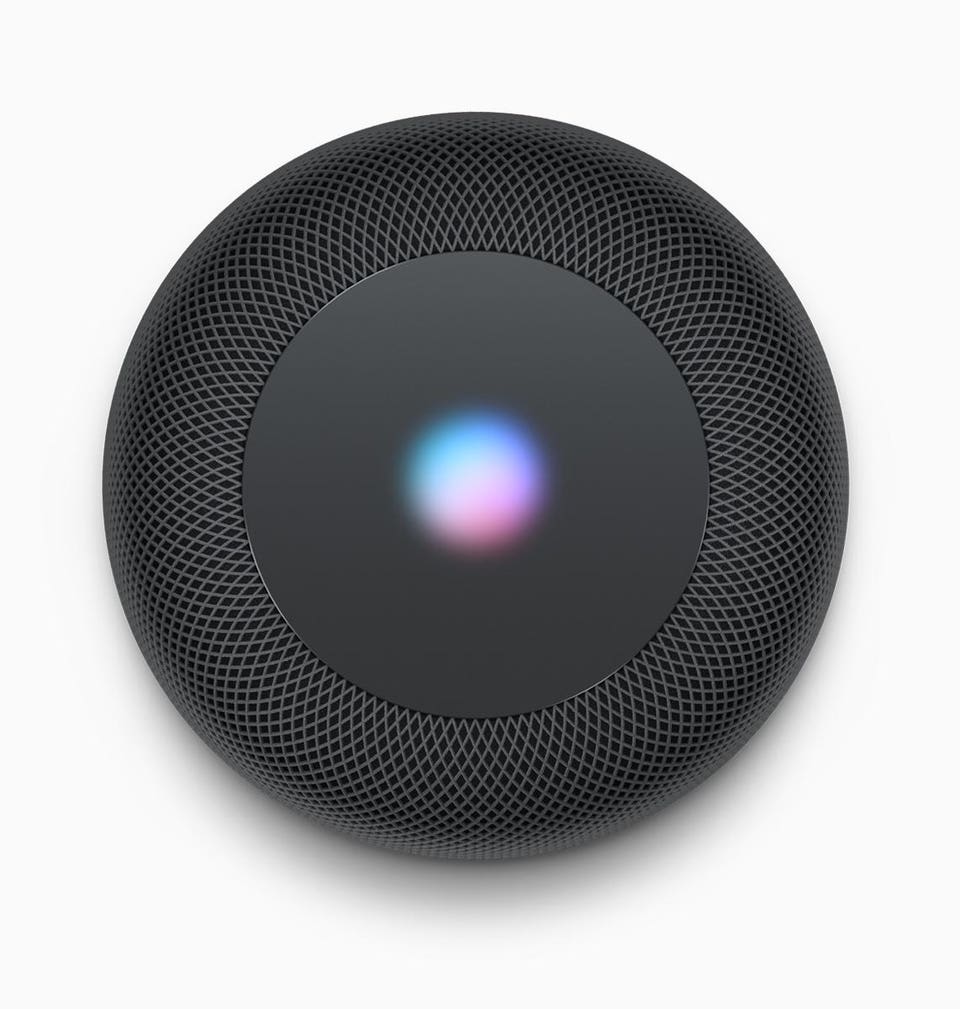 Anyway, a year on and in the last few hours Apple has significantly cut the price of the HomePod on its apple.com website.

A $50 price cut is not negligible and takes the price under the psychologically important $300 mark for the first time.

Apple rarely drops prices while a product is the latest – in this case only – iteration available. Usually, the price drop comes at a specific time, when a new model is announced. That’s not the case here.

I’ve been looking into this, and it’s not a short-term discount or promotion: this is the new HomePod price. Promotions still exist: you can snag a HomePod at Best Buy right now for $279.99. This is a great price, though it’s now only a $19.01 discount, not $70 off as it was before. 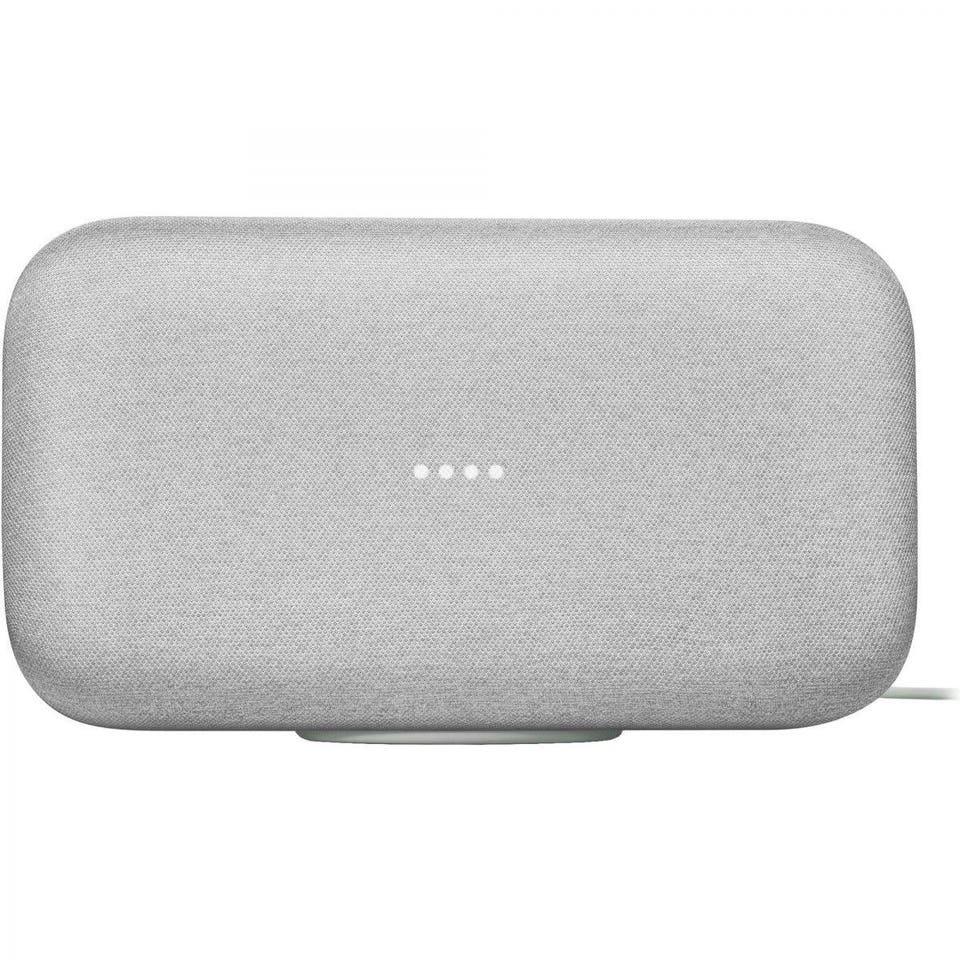 Smart speakers are available from under $50, and there are relatively few at the upper end of the market. These include the Google Home Max, which is more expensive than the HomePod. It sells for $399, so it’ll be interesting to see if this price cut leads to Google adjusting the sticker price on its device.

Should you buy it? 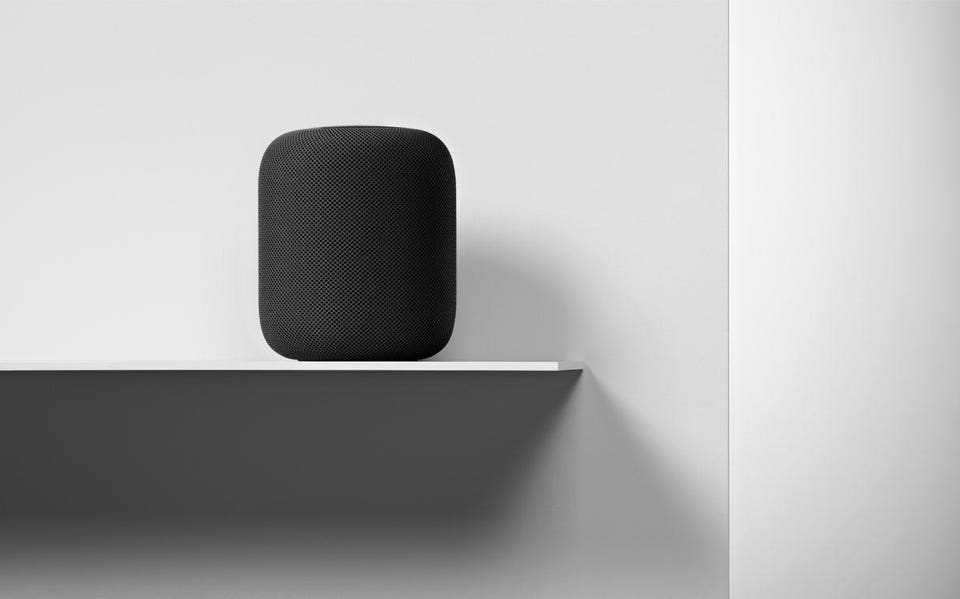 I don’t think there’s any chance that Apple will be updating the HomePod in the near future. My guess is that this fall is the very earliest we could see a successor smart speaker, and even that doesn’t feel that likely.

Meantime, it remains the best-sounding smart speaker around, and if you use other Apple devices like the iPhone or iPad, and especially if you are an Apple Music subscriber, which is the service that brings the HomePod to life, it’s a seamless, joyous addition to the ecosystem.